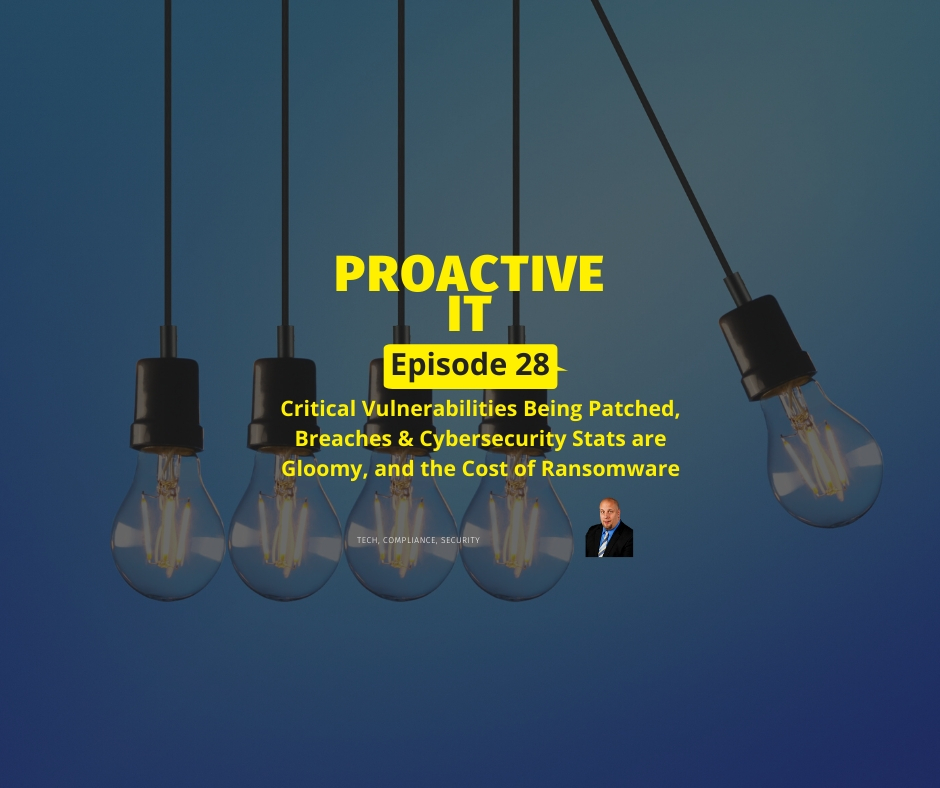 This is the ProactiveIT Podcast.  This Week: The latest in IT and Cyber Security news plus Critical Vulnerabilities Being Patched, Breaches & Cybersecurity Stats are Gloomy, and the Cost of Ransomware

Microsoft releases May Office updates with fixes for auth issues

An Update on Cognizant

Topic 1:  Consumers will opt for competitors after a single ransomware-related service disruption

Topic 3:  Half of Companies Have Suffered a Cybersecurity Issue Amid COVID-19 Crisis 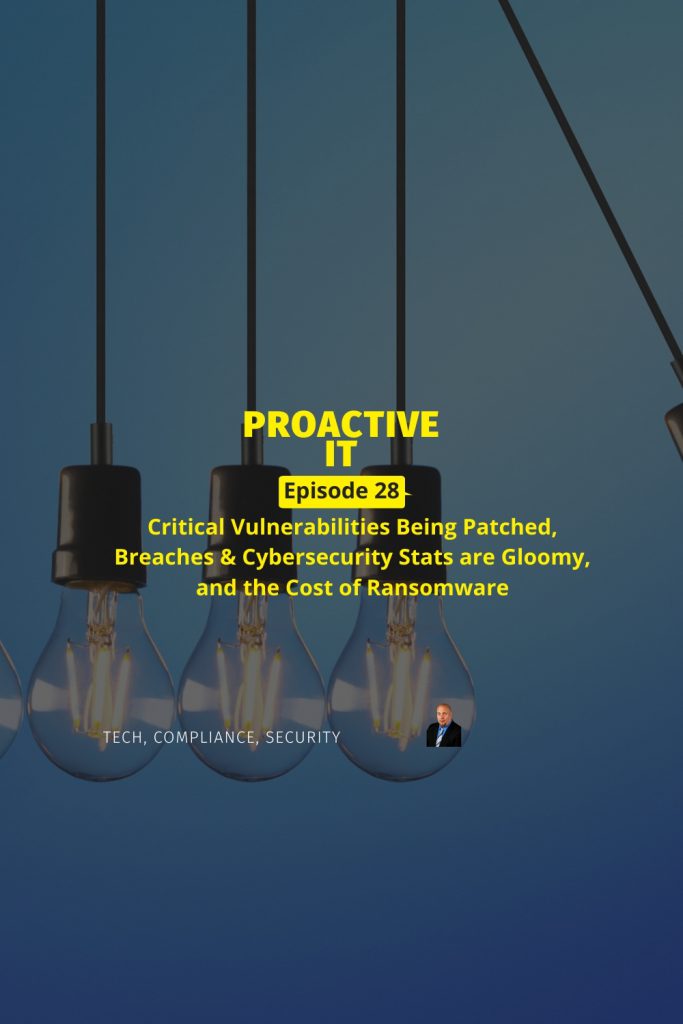