ProactiveIT Ep 27 – No One is Safe From Ransomware 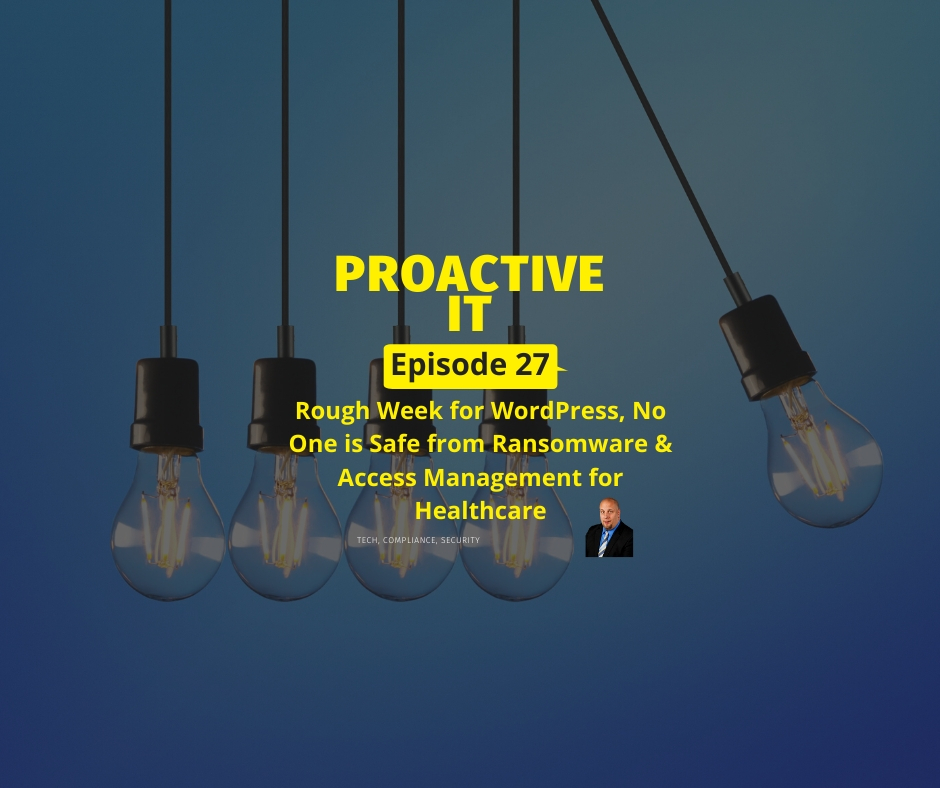 This is the ProactiveIT Podcast.  This Week: The latest in IT and Cyber Security news plus a Rough Week for WordPress, No One is Safe from Ransomware & Access Management for Healthcare

5 common mistakes that lead to ransomware 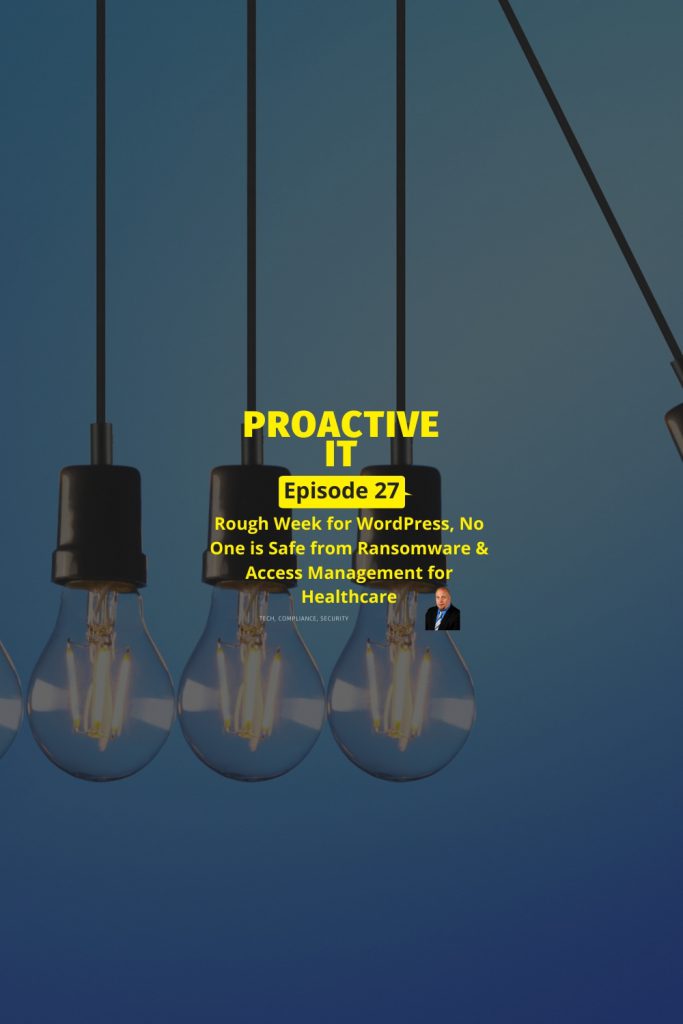