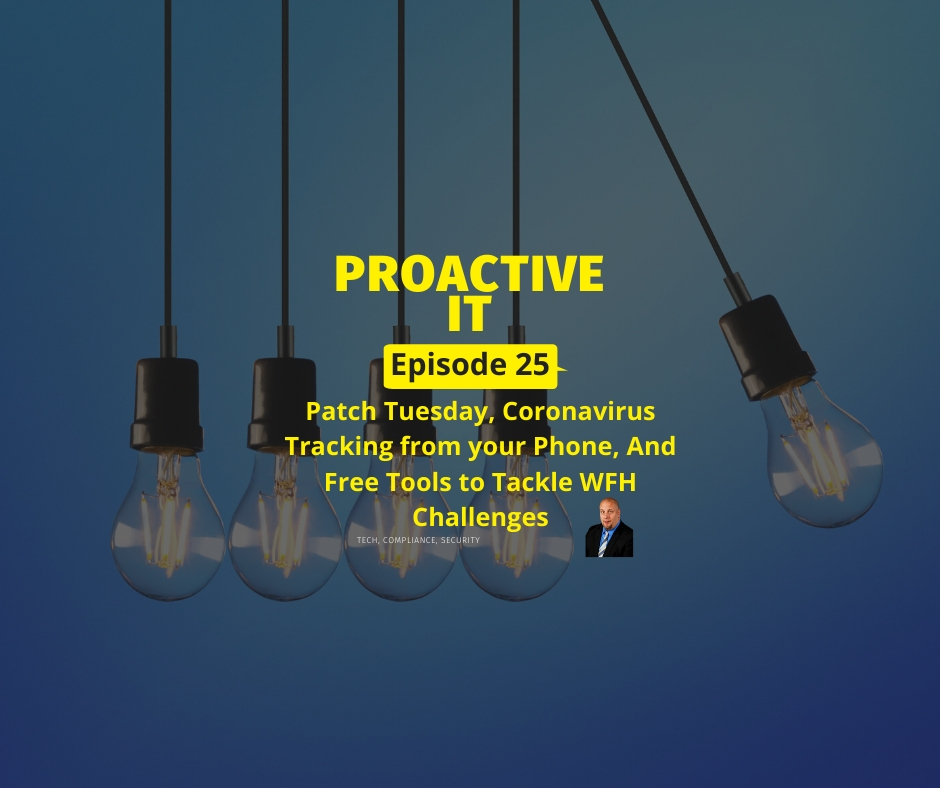 This is the ProactiveIT Podcast.  This Week: The latest in IT and Cyber Security news plus Patch Tuesday, Coronavirus Tracking from your Phone, And Free Tools to Tackle WFH Challenges

QOTW: How Can I Secure My Zoom Meetings?

TikTok users beware: Hackers could swap your videos with their own

Topic 2:  Cybercrime May Be the World’s Third-Largest Economy by 2021

Topic 3:  Free tools and services for businesses during the COVID-19 crisis 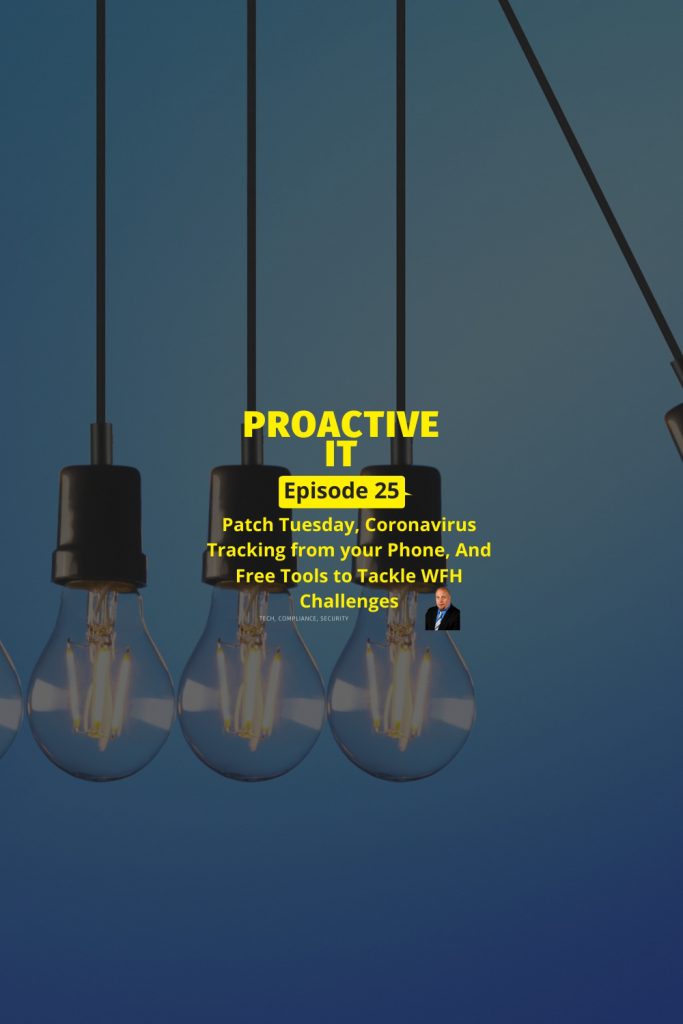