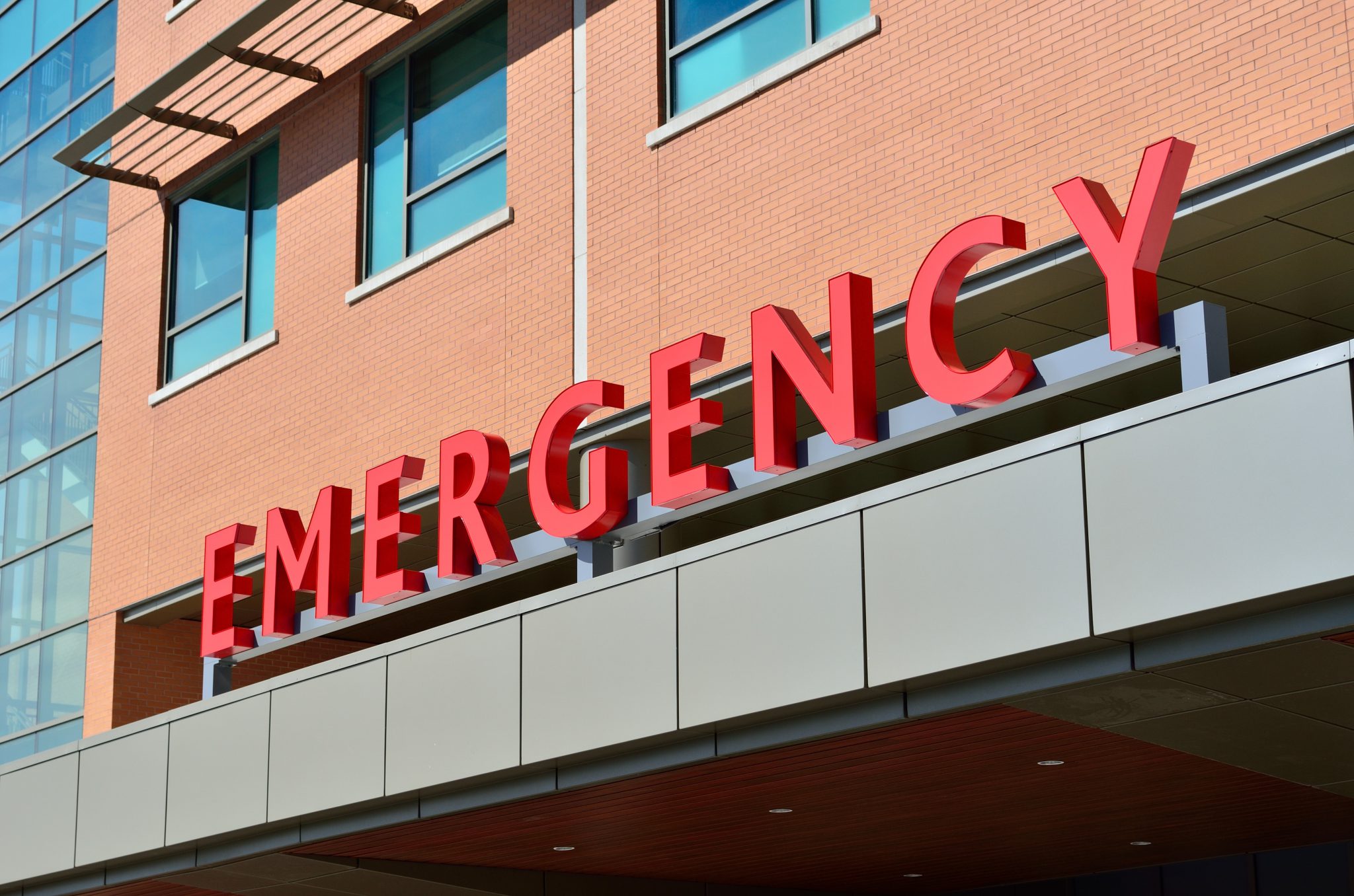 Sentara Hospitals was investigated and ultimately settled with the OCR for $2.175 million.  This was the result of an investigation by the OCR after a patient complained in April of 2017 of being mailed someone else’s PHI in their hospital bill.  Initially, Sentara Hospital’s reported only 8 patients were impacted because Sentara Hospital’s believed others did not receive PHI in the bills sent to them in error.

In all, it was reported that 577 individuals incorrectly received someone else’s hospital bill.  The OCR determined that PHI was included in all 577 hospital bills.  The error was the result of a mail merge.

Because of the single complaint, the Office of Civil Rights investigated Sentara Hospital’s HIPAA Compliance program and found that a Business Associate Agreement (BAA) was not in place with Sentara Healthcare.

There are a few things that could have been handled differently in this case. 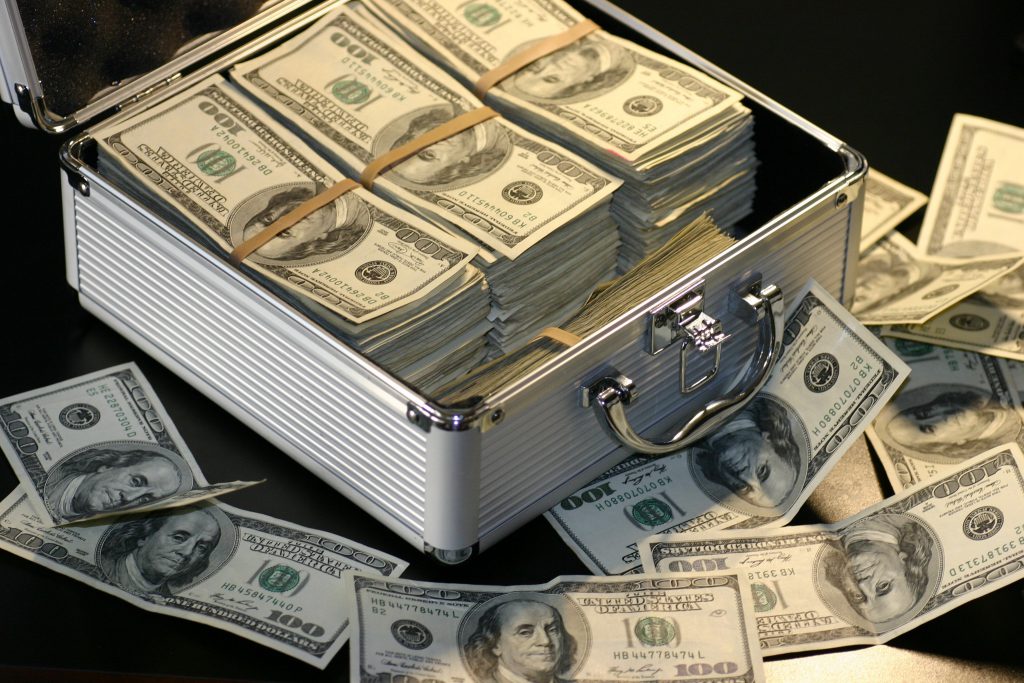 The lesson here is simple.  All it takes is one complaint to have the OCR investigating your HIPAA Compliance program.  When this happens, there is a good chance the OCR will uncover other HIPAA failures.

As you can see in this case all it took was not understanding HIPAA to cost a hospital $2.175.  In all, that’s not a large fine for a hospital system as large as Sentara but it’s also avoidable.

Here’s the lesson(s) to be learned in this case:

$2.175 million is not a huge fine for the Sentara Hospital system.  The 2 years of corrective action is probably more of a hassle than the financial penalty.  The OCR has repeatedly said the fines are not about the money but about HIPAA enforcement.

It is about making sure the patient’s privacy is protected.  At the end of the day, the healthcare records belong to the patient, not the hospital.

“HIPAA compliance depends on accurate and timely self-reporting of breaches because patients and the public have a right to know when sensitive information has been exposed.” said Roger Severino, OCR Director.  “When health care providers blatantly fail to report breaches as required by law, they should expect vigorous enforcement action by OCR.”