Utah Valley Eye Center in Provo, UT reported on Oct 31, 2019, that their scheduling system was compromised.  The compromise occurred on June 18, 2018.

The attacker used the information they were able to gather to send phishing emails to the patients.  The attacker sent emails disguises as PayPal emails to compromise PayPal accounts.

According to the Utah Valley Eye Center, the attacker was able to obtain 5764 email addresses and other PII (Personally Identifiable Information) such as a home address, phone numbers, birth dates, and names.  It is reported that PHI (Protected Health Information) was not accessed by the attacker.

Utah Valley Eye Center did report the breach to the required authorities and did send a notification to all 20,418 patients alerting them to the attack as a precaution.  The patients were advised to place a fraud alert on their credit files. 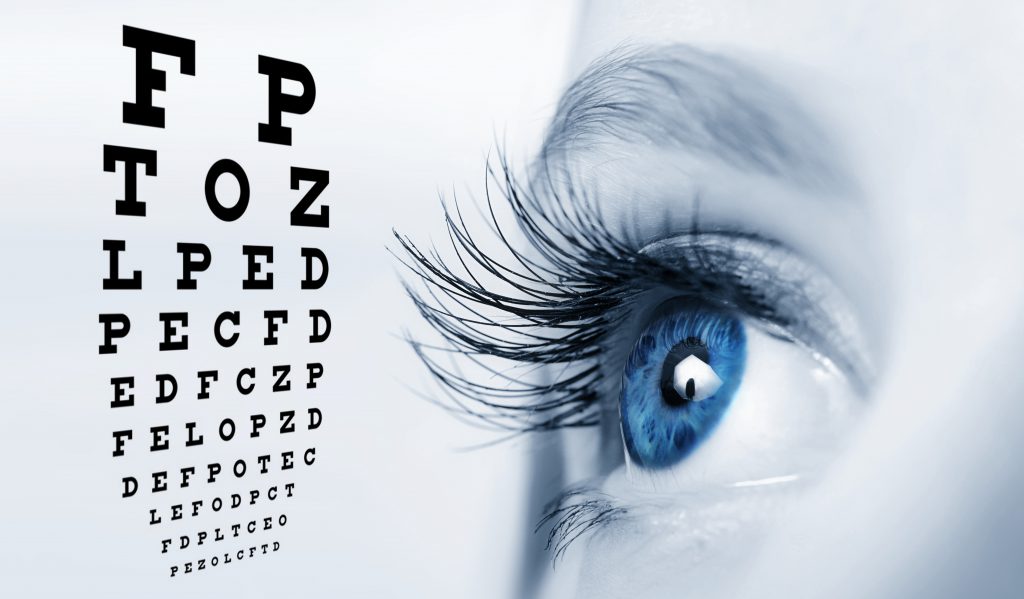 There are two things that could have been handled differently in this case.

It looks like Utah Valley Eye Center can be fined $100,000.  Since the breach was just reported a fine has not been levied yet.

They could potentially be fined for delayed notification as well if Utah has laws regarding the time frame for notification of a breach.

It’s not clear if PHI was impacted.  According to most sources, it was not but this breach is on the HIPAA Wall of Shame which means the OCR is investigating.  If PHI is included in the breach the fines can be much more significant.

While not likely to be this high when all is said and done, and if it is determined that PHI was accessed, Utah Valley Eye Center can be looking at over $8,000,000 in fines and costs to mitigate. 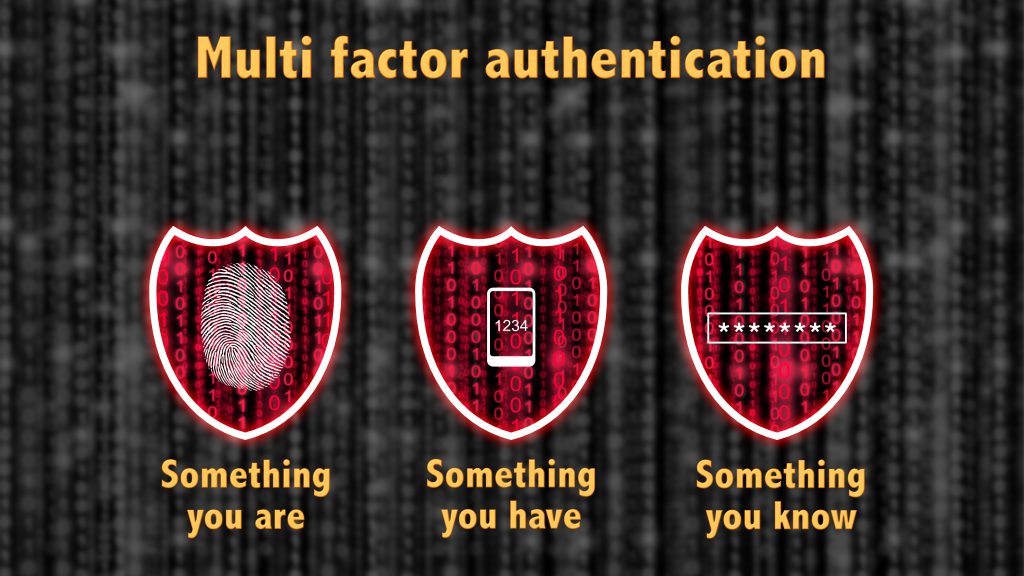 The attack looks to be somewhat amateurish based on the information available.  A weak password, a little social engineering, and lack of MFA and anyone can easily compromise an online portal.

From there it’s easy to grab email addresses and other PII.  There are freely available tools on the internet to create phishing emails disguised as PayPal.  They even help you clone the PayPal site.

To avoid all this the following should have been in place:

While there is no evidence that PHI was involved in this breach the OCR is still investigating.  Even if they determine that no PHI was breached, they will likely scrutinize Utah Valley Eye Center’s HIPAA compliance program.  Other healthcare providers have been fined by the OCR for lax compliance programs in the past.  Utah Valley Eye Center could be on the hook for more than the $100,000 fine for having PII breached.

Read About the Breach Here and Here. 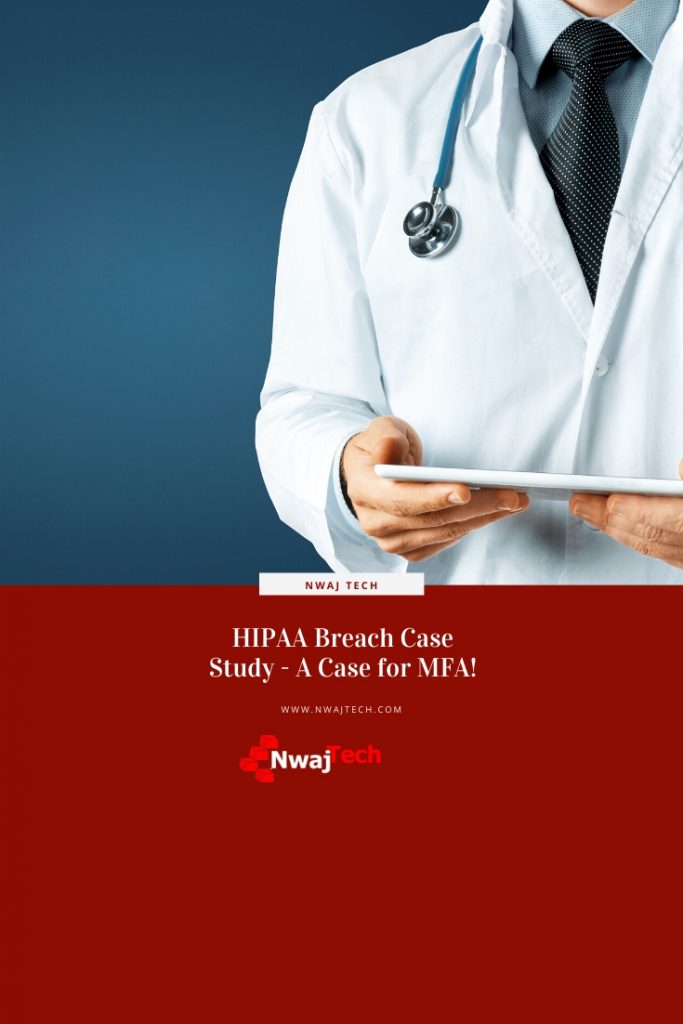