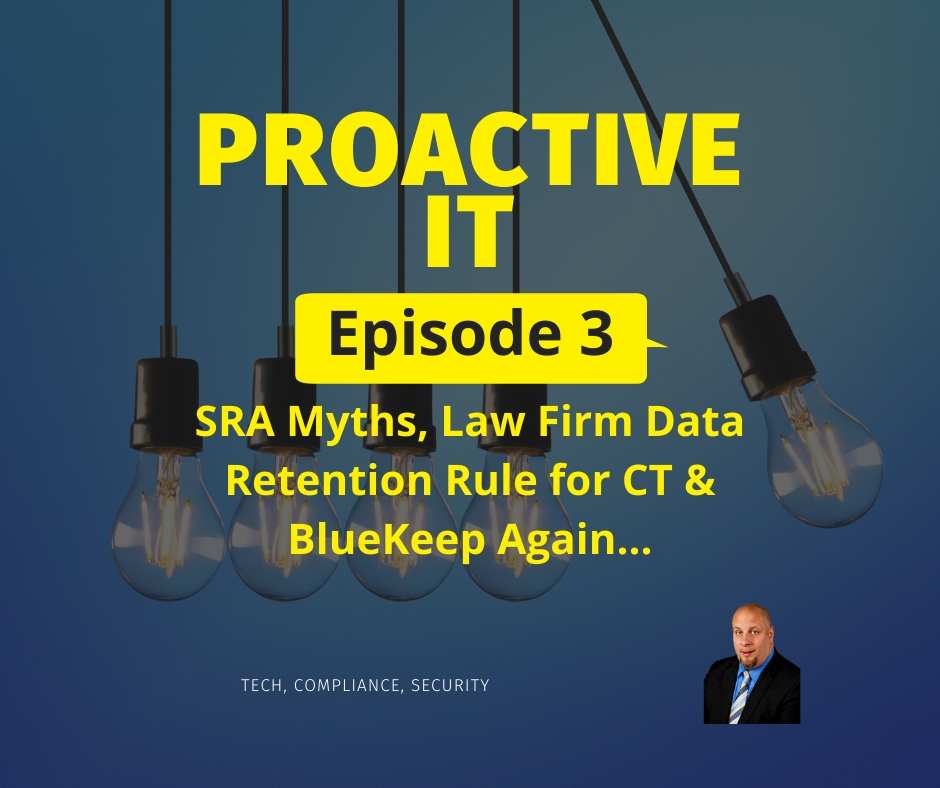 In this episode we discuss recent Cyber Security News: 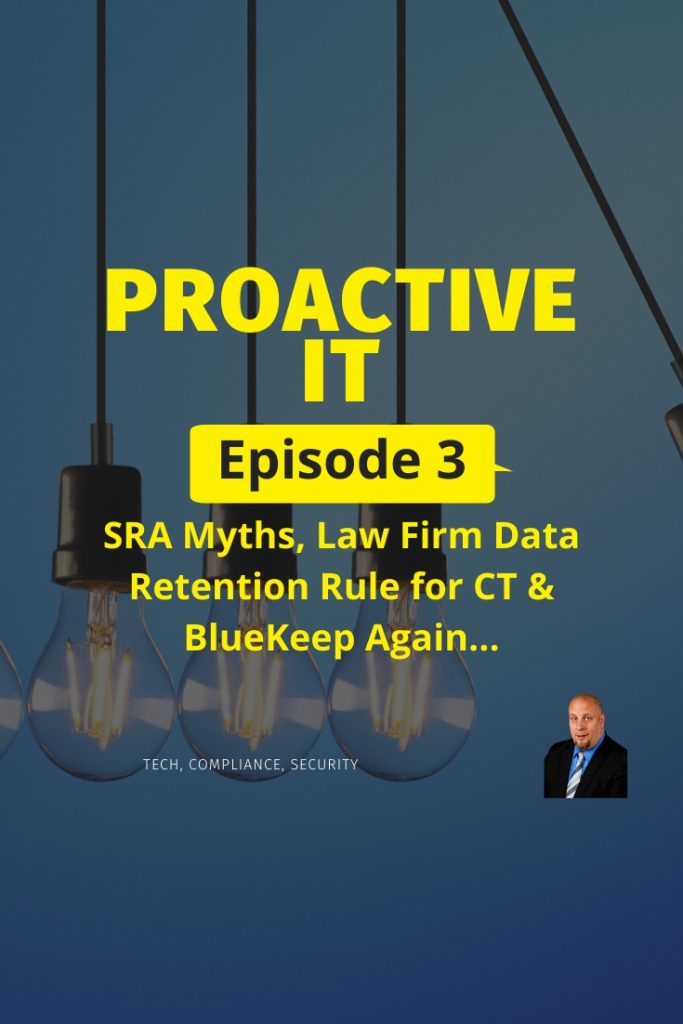