This is the ProactiveIT Podcast.  This Week: The latest in IT and Cyber Security news plus It’s Zoom’s World Now, The Impact of COVID-19 on IT and Security & Microsoft Helping Hospitals.

FCC will require phone carriers to authenticate calls by June 2021 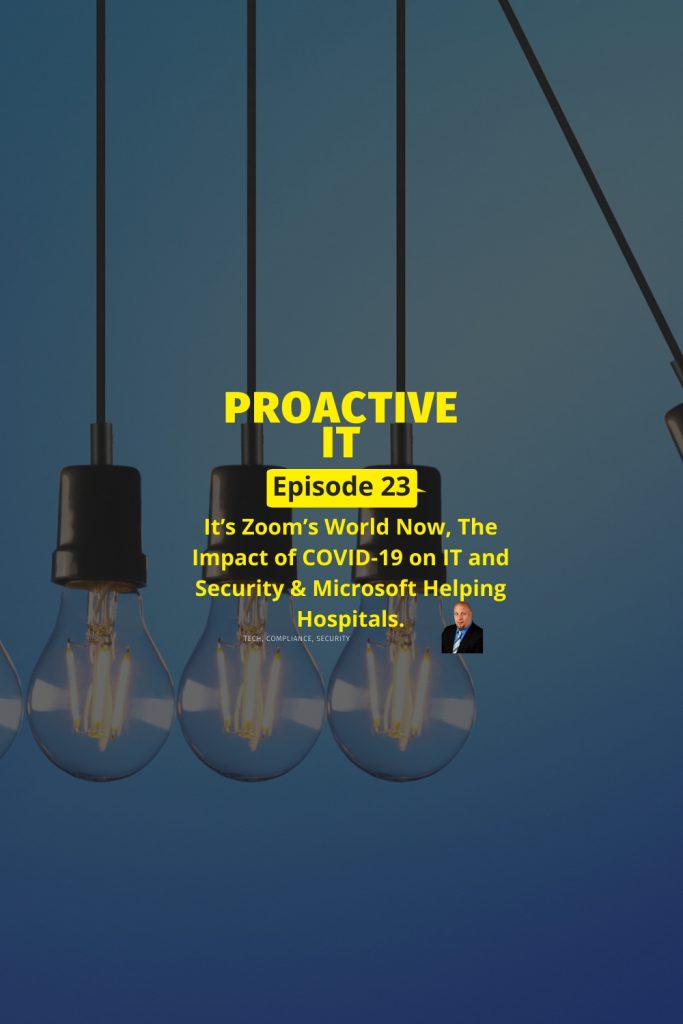