By Scott Gombar February 7, 2020 No Comments 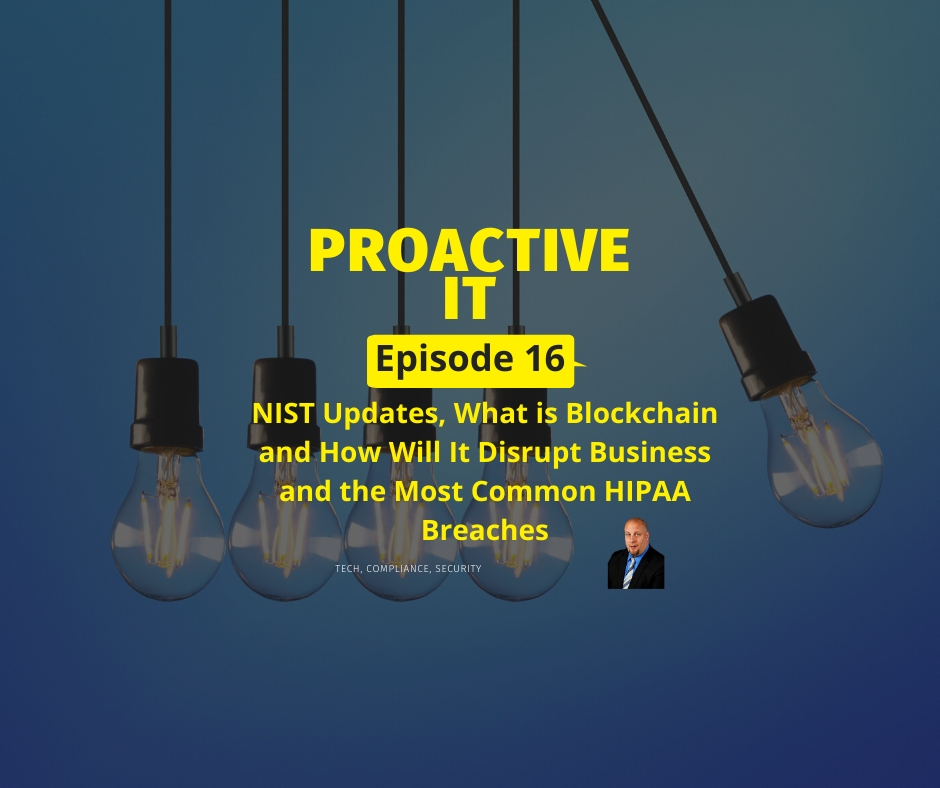 Episode 16 NIST Updates, What is Blockchain and How Will It Disrupt Business and the Most Common HIPAA Breaches

This is the ProactiveIT Podcast.  This Week: The latest in IT and Cyber Security news plus NIST Updates, What is Blockchain and How Will It Disrupt Business and the Most Common HIPAA Breaches

Topic 2:  How Blockchain Will Disrupt Business

Topic 3:  What’s in your network? Shadow IT and shadow IoT challenge technology sensibilities

The Most Common HIPAA Violations You Should Be Aware Of 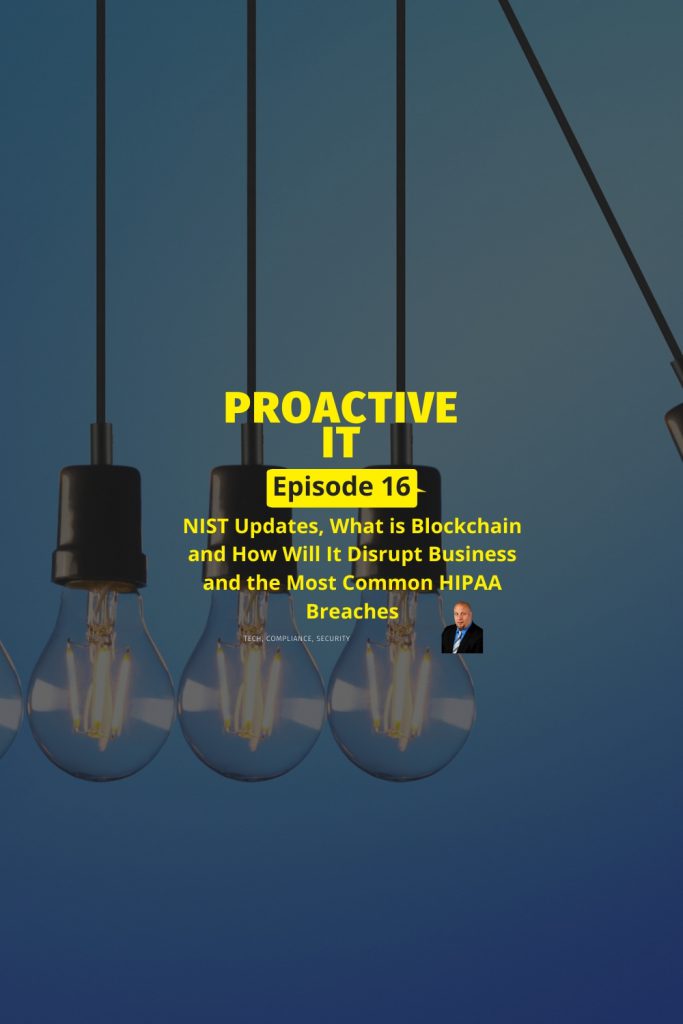