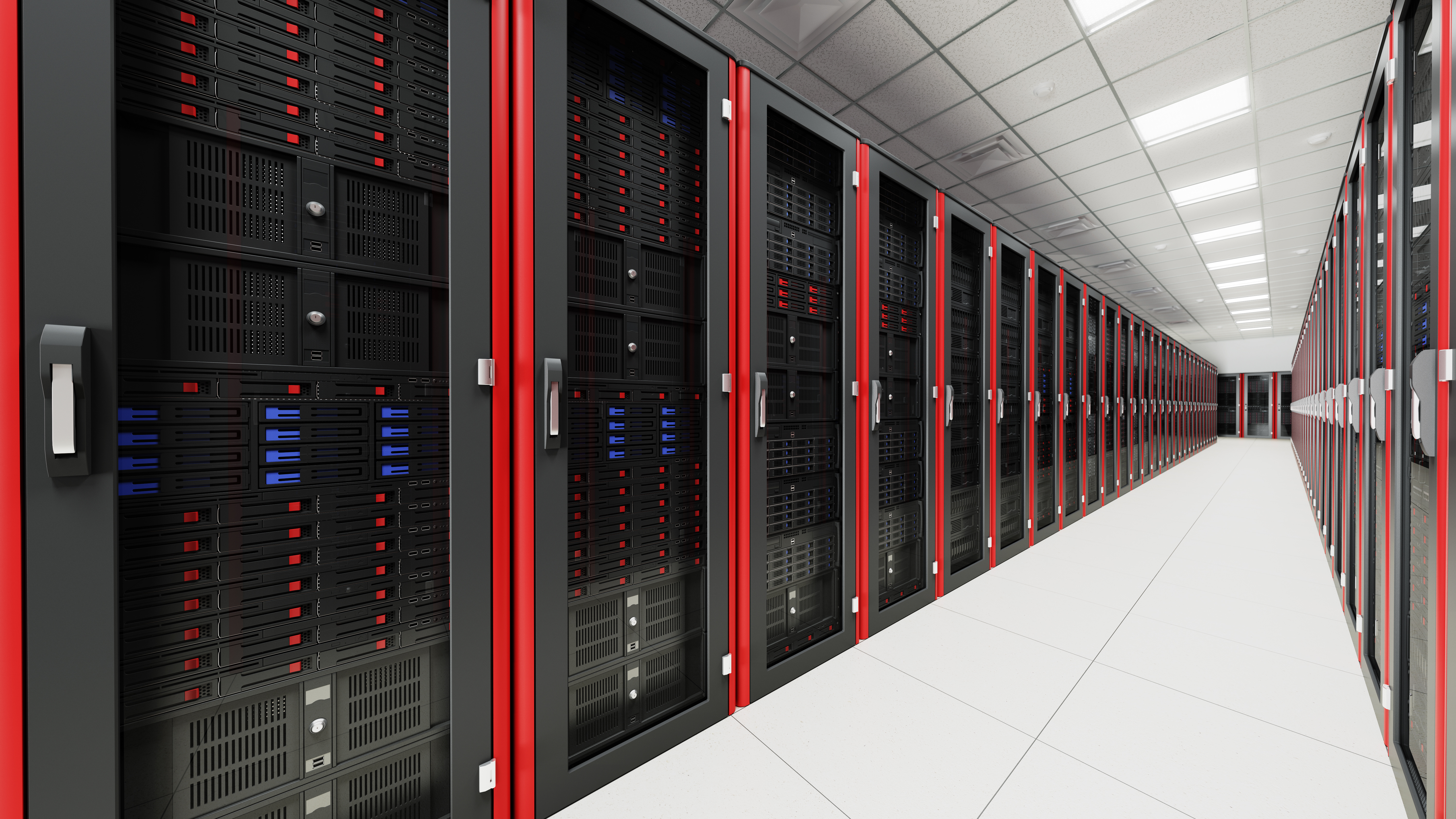 6 Reasons to Utilize Virtualization in Your Business 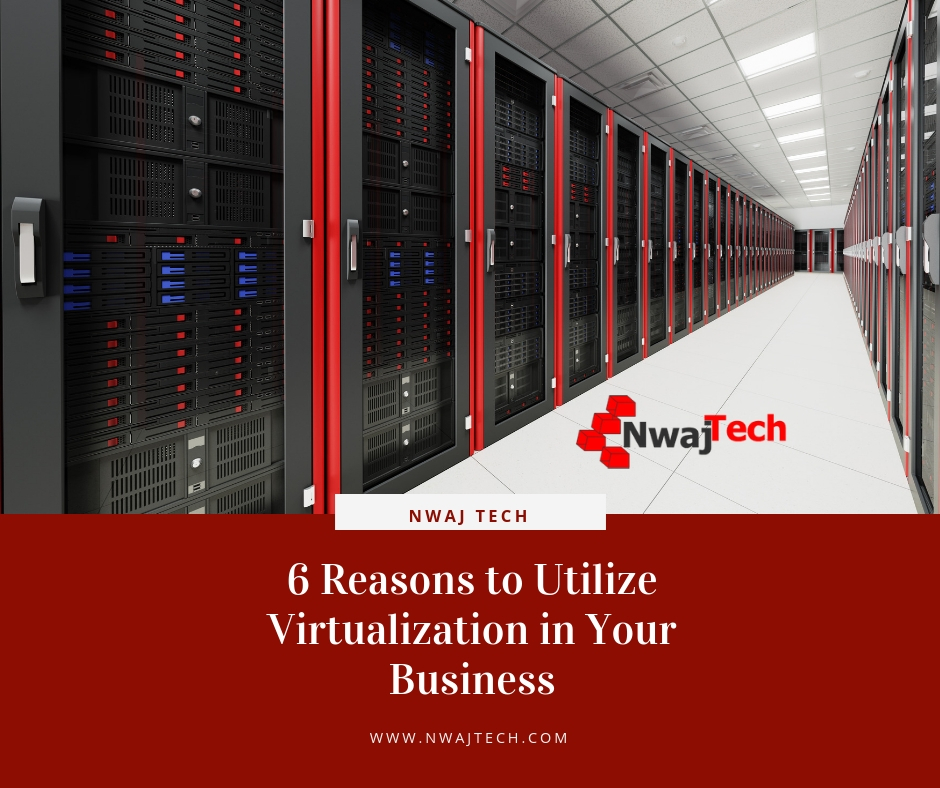 It’s all the rage in the technology world.

The ability to virtualize servers has never been easier.  Many businesses take advantage of virtualization today, and with good reason(s).

There are multiple ways to virtualize servers and workstations including Microsoft Hyper-V, VMWare, and Citrix.

But why would a business choose to go the virtualization route?  Why not just have physical machines for every purpose?

Let’s start with one of the most common questions business owners ask us.

Virtualization in the technology world is the utilization of computer/server hardware to create multiple operating systems (or containers) that run simultaneously on a single system.

You may have done this on your own using Virtualbox, VMWare or similar software.

On one of my laptops, I have Virtualbox running with numerous virtualized operating systems mostly for testing purposes.  I have different versions of Windows Servers, Linux Servers and other operating systems.

I can do this from one physical machine.

This can be accomplished on servers very easily (and is used by businesses often). 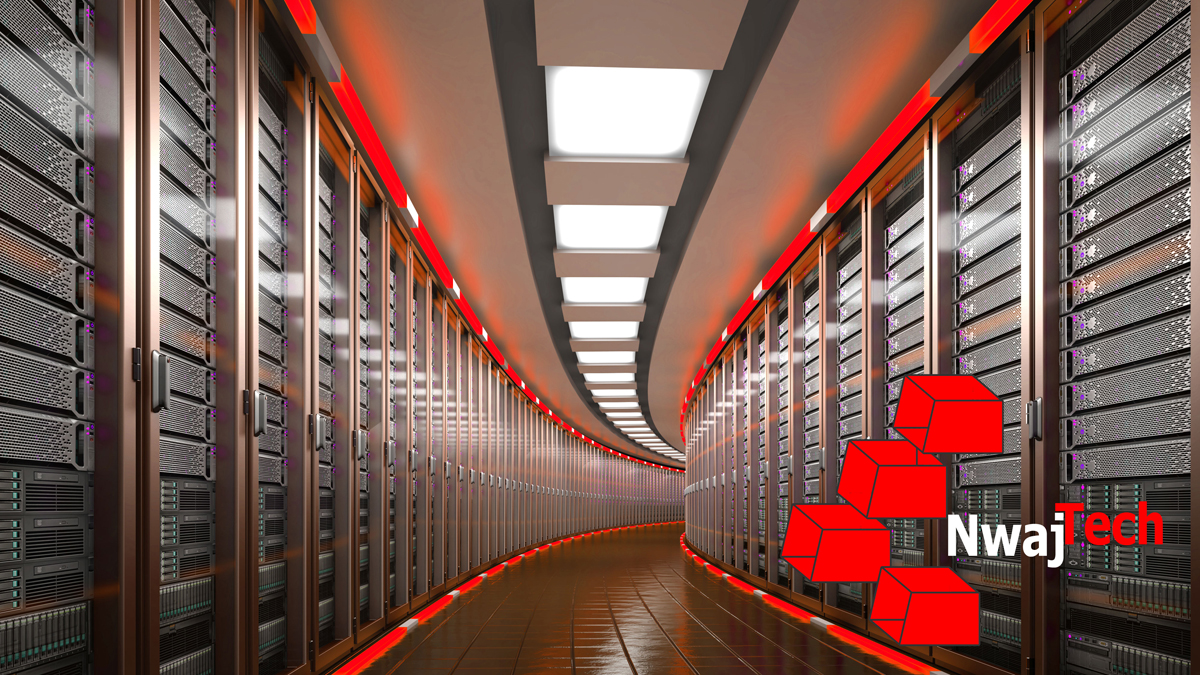 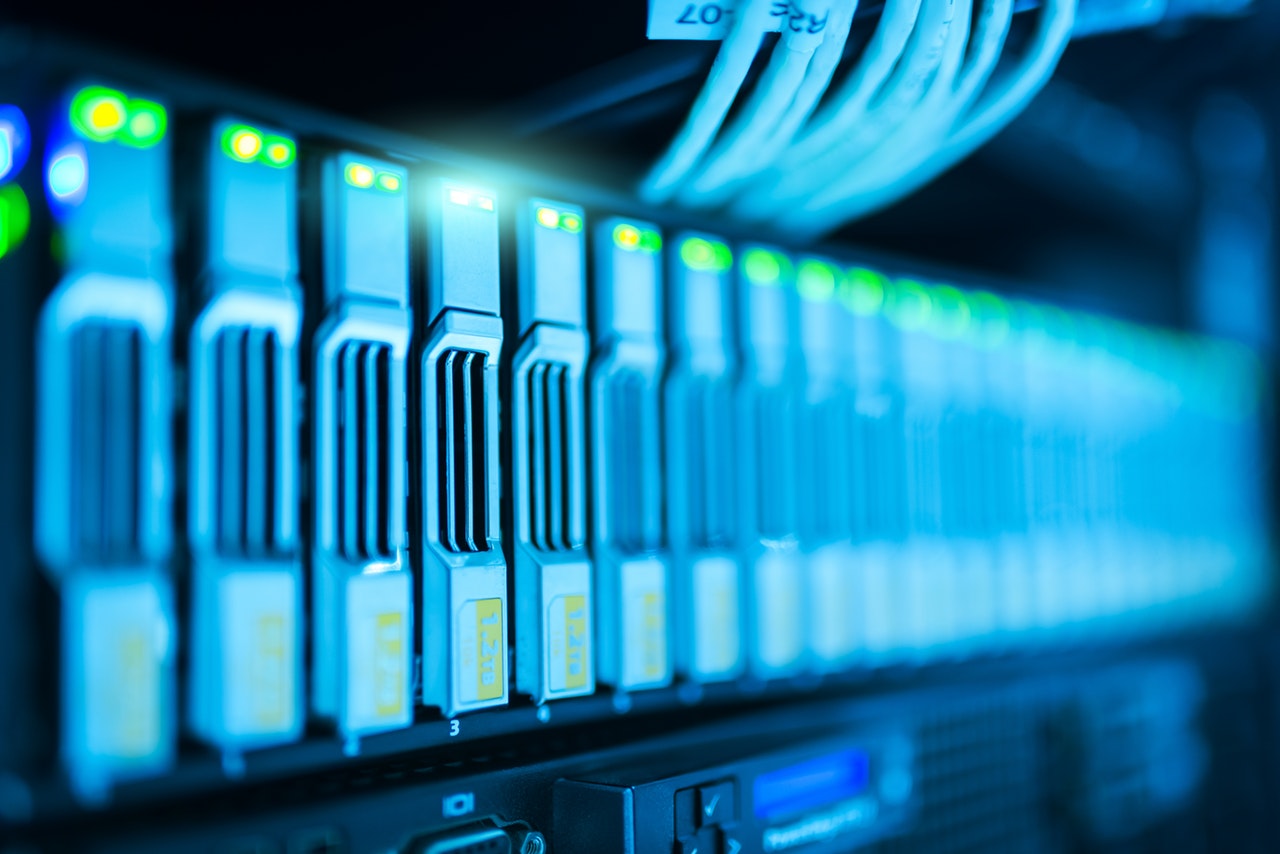 Is Virtualization Right For Your Business?

And you don’t need additional space with virtual servers!

We will get into virtualized workstations on a future blog.

If you would like to review your IT Infrastructure for opportunities just fill out this form and we will set up a no obligation, no cost review of your systems. 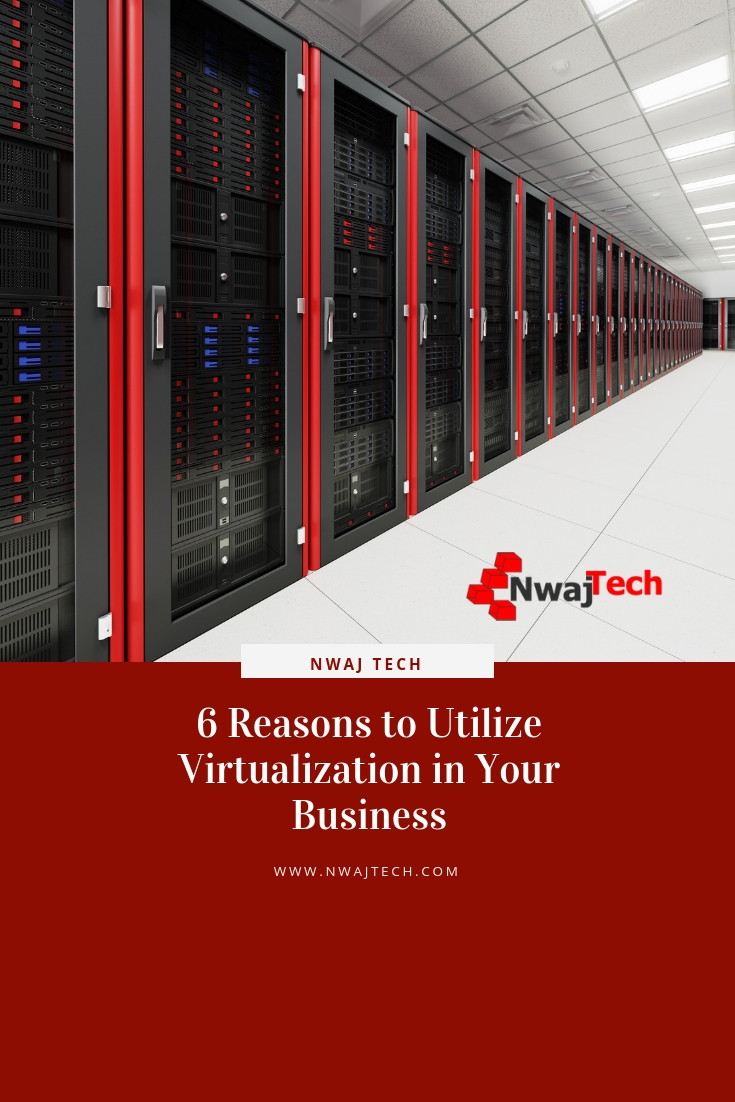